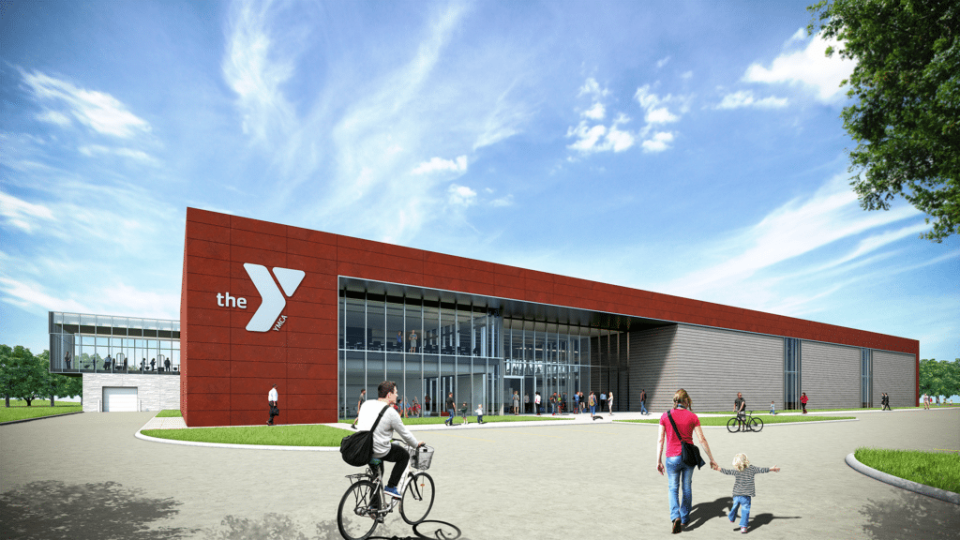 DESCRIPTION:
The YMCA Community Fitness Center (Functions & Fitness) project is the largest project to come out of the Imagine8 community visioning process started in 2009. It would be built as a partnership between the City and YMCA as a full-service recreation center featuring aquatics education and therapy space for both the Y and the City of Marion Parks and Recreation Department.

The property was recently purchased by the YMCA in November of 2018, and the facility will be owned and operated by the Cedar Rapids Metro Area YMCA but will operate alongside Marion Parks and Rec programming. Decisions regarding building schedules, fees, etc. will rest with the Advisory Committee made up of both YMCA and City of Marion representatives. The City of Marion will be a facility partner, allowing special access and dedicated use of the facility at mutually agreed upon times.

WHY IT’S IMPORTANT:
This unique partnership will meet the needs of the community at lower overall costs to each partner than having each try to do a project on their own.  The multipurpose facility is designed as a community center to meet recreational, wellness and social needs of residents in Marion and surrounding communities.