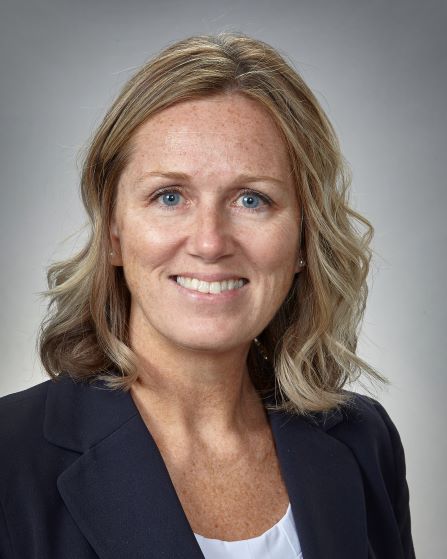 Colette Atkins was appointed to fill a vacancy in Ward 1 in October 2018 and re-elected during the November 2019 election.

Ms. Atkins has been a resident of Ward 1 since 2007. She and her husband are former members of the United States Air Force, relocating to Iowa after his honorable discharge. Ms. Atkins chose a career path in higher education and currently serves as Dean of Business and IT Programs at Kirkwood Community College. This followed nine years at Mount Mercy University where Atkins served in a variety of roles, most recently Assistant Dean of Adult Accelerated Programs.

Atkins is a Leadership for Five Seasons graduate (2009-2010). She is also a volunteer with Junior Achievement.

She is eager to serve as a community trustee and share her consensus building and problem solving skills as a member of the Marion City Council.