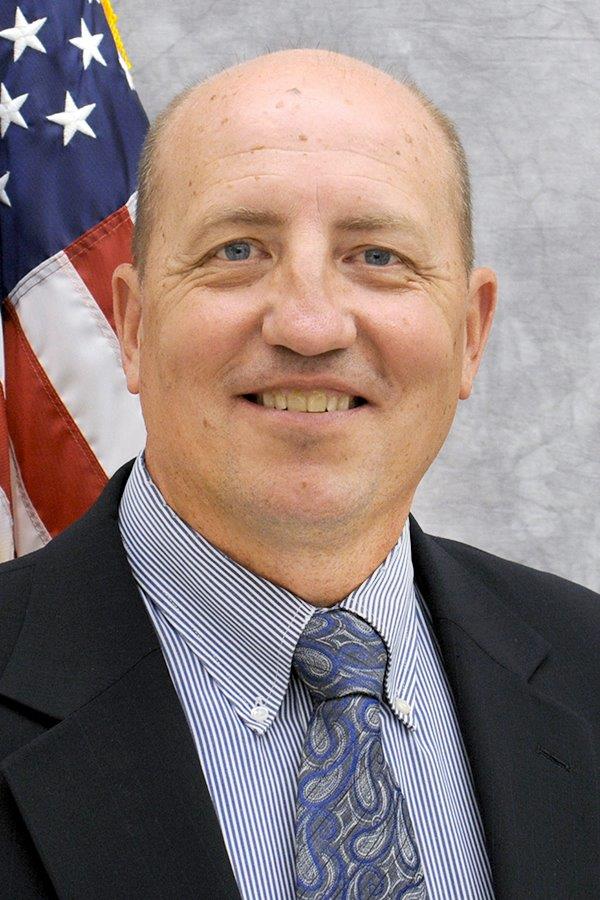 The City of Marion is pleased to introduce Mike Kitsmiller as its next chief of police.

In this role, Kitsmiller will be responsible for the administration, coordination and direction of all Marion Police Department activities. The department employs 45 sworn officers and 15 civilian employees. The agency houses the patrol, investigations, support services and public safety communication divisions.

“We were happy to have a group of highly-qualified candidates,” said City Manager Lon Pluckhahn. “Mr. Kitsmiller has a solid reputation within the law enforcement community and will bring an extensive network of contacts and resources to Marion. He has ties to our area and is a familiar face to our partner agencies.”

Kitsmiller has been with the Federal Bureau of Investigation for 20 years and has broad supervisory and executive management experience. He spent over 11 years with the Memphis Police Department prior to joining the FBI. Additionally, he is a trainer in law enforcement and a public speaker.

“I am honored and very excited about the opportunity to work for the City of Marion and lead the men and women of the Marion Police Department,” said Kitsmiller. “Marion is one of the safest cities in Iowa due to the exemplary service provided by the department in conjunction with the broad support they have from the community including the City Council, Mayor and City Manager. I look forward to leading the efforts to build on those successes.”

He anticipates spending his first few months on the job getting to know the department and City personnel, as well as the community.

Kitsmiller was stationed in eastern Iowa for a majority of his time with the FBI. Both of his children are graduates of Linn-Mar High School and his family considers Iowa to be their home. The Kitsmillers currently reside about 25 miles away, but will be relocating to Marion.

City Manager Lon Pluckhahn extended a conditional offer to Kitsmiller over the weekend and Marion City Council is expected to approve the contract at their next meeting on Sept. 19, 2019. Kitsmiller’s first day on the job will be Sept. 30, 2019.