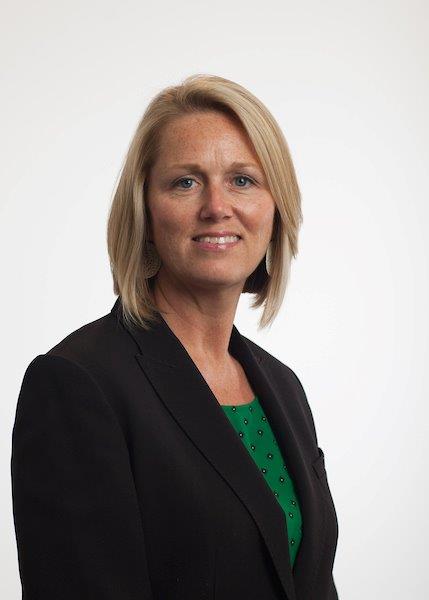 The City of Marion is pleased to announce the appointment of Colette Atkins to the Ward 1 position on the Marion City Council.

Ms. Atkins has been a resident of Ward 1 in Marion since 2007. She and her husband are former members of the United States Air Force, relocating to Iowa after his honorable discharge. Ms. Atkins chose a career path in higher education and currently serves as Dean of Business and IT Programs at Kirkwood Community College. She is currently pursuing her PhD in Education Policy and Leadership Studies through the University of Iowa.

“I believe that all residents can and should have a voice in their local government,” said Atkins. “I am a consensus builder and problem solver. It will be my honor to serve as a community trustee on the Marion City Council.”

The Ward 1 position was left vacant on Sept. 30 with the resignation of Kim Etzel. Ms. Atkins will fill the remaining 15 months on the term, unless a petition is filed requiring that the vacancy be filled by a special election as set forth in Section 372.13 of the Code of Iowa.