Ron Hoover Retiring after 28 Years with the City of Marion 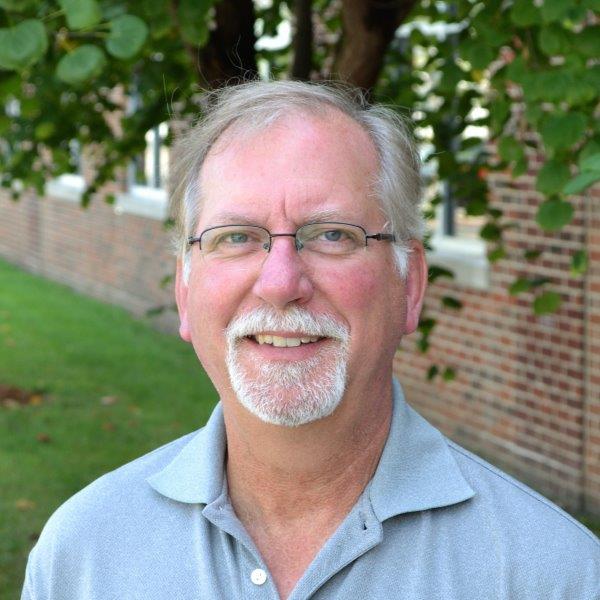 At the end of March, Ron Hoover, longtime building inspection director for the City of Marion is retiring. The City is hosting a reception and open house in his honor on Thursday, March 29 from 3-4:30 p.m. in the Council Chambers at Marion City Hall, 1225 6th Avenue.

As director, Hoover managed the budget, personnel and operations of the department. The position required thorough knowledge of building codes and construction techniques in order to share expertise and provide direction to inspection staff and builders.

To maintain proficiency in all areas of the challenging field of building construction, continuing education was always a high priority for Hoover. He served as an active member and leader of several local, county, state and national organizations during his tenure, working to ensure a safe built environment.

When reflecting on his career, Hoover noted that since he joined the City the community’s population has doubled in size.

“The responsibilities of the Building Inspection Department have grown along with the community,” said Hoover. “The residential and commercial construction projects have increased in both variety and complexity.“

“I am thankful for the positive relationships I’ve built over the years and proud of the caliber of individuals whom I have selected through the hiring process,” noted Hoover. “They are all genuine people and very skilled at what they do.”

Hoover’s future plans include spending more time with his family and grandchildren as well as fishing, woodworking and relaxing.

Gary Hansen, assistant director of the Building Inspection Department, will serve as acting director until a replacement is named.